Proud to be a scout – scouting themed tattoos

At a glance, a scouting themed tattoo might not immediately connect to the scout movement. Why would someone want to make scouting a forever mark on their body? Maria Nikkari, Niilo Karjalainen and Maija Brunfeldt opened why they wanted to do so. 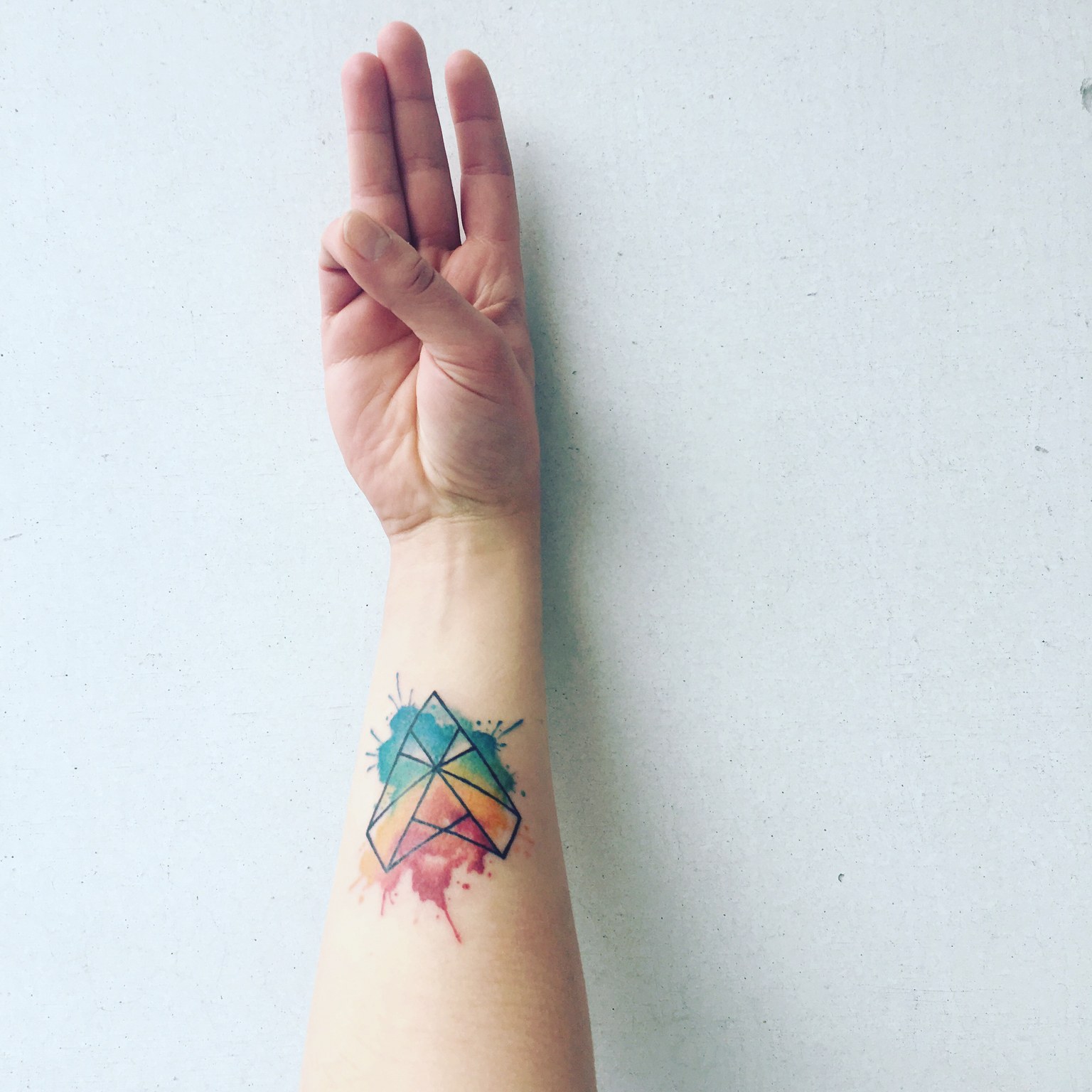 The inspiration came during the camp when the staff was joking around with the idea of them getting tattoos. Two of the ten staff members actually ended up going through with the idea, Maria and the camp leader Heikki. The tattoo is a reminder of everything the three-year Roihu-project taught.

“Roihu taught me about life and people much more than you’d expect from a scout project. This tattoo is a reminder of the three busy years: of the great friends, of the busy times, my own mistakes and successes and all that I gave up for Roihu, and everything I got back.” 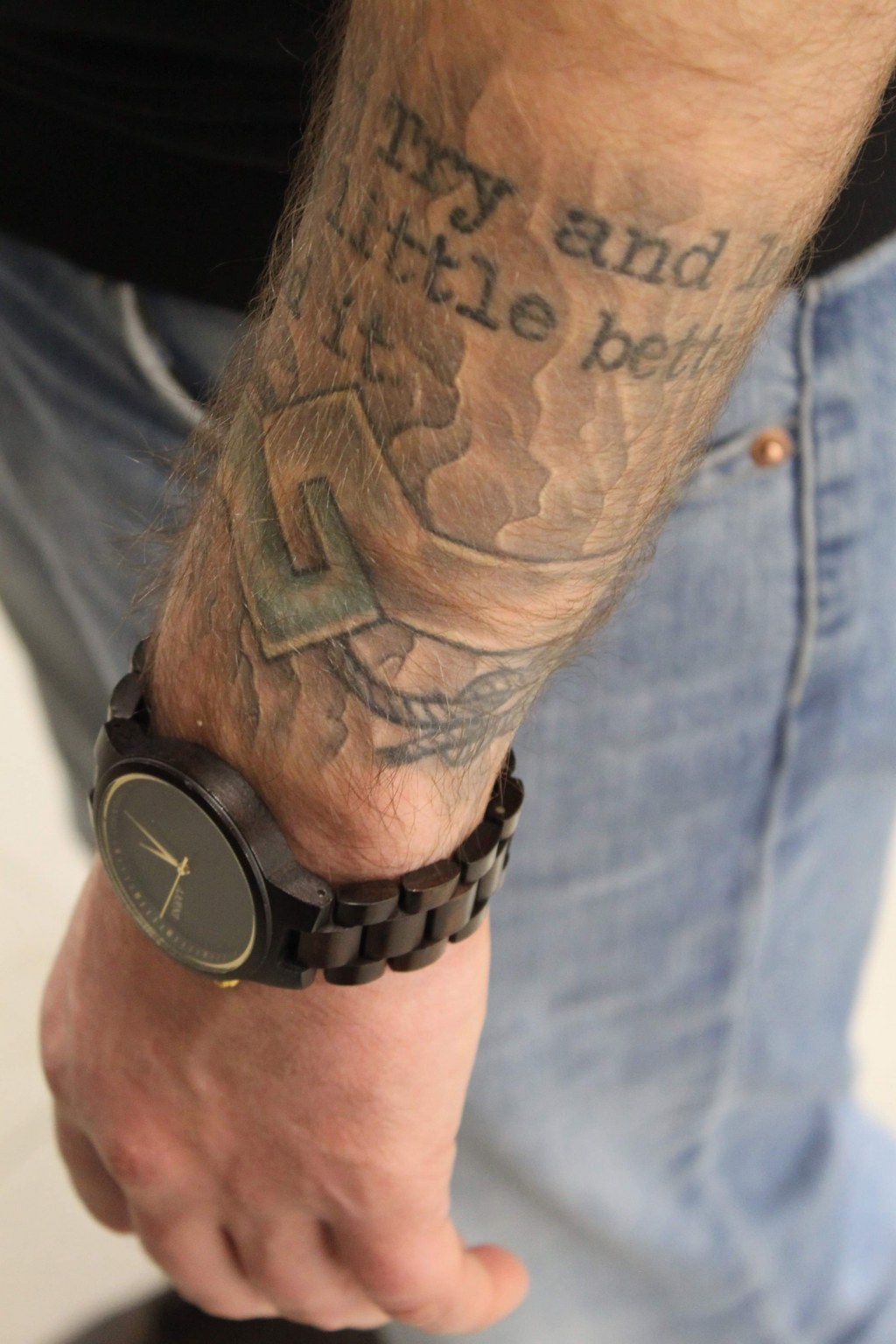 Niilo “Nipsu” Karjalainen, reef knot, local group’s scarf patch and the quote “Try and leave this world a little better than you found it”:

Niilo has three elements designed around his left wrist. The whole picture depicts universality, his own values and fond memories from when he started scouting.

“No one picture is enough to capture what scouting has given me over the years, so I got all three. There might be more in the future. The point of the tattoo is to capture something very important to me in a visual form, something that I can carry with me. Usually people don’t directly affiliate the pictures with scouting. It’s cool, when somebody connects them [to the scout movement] at a glance. “

“I wanted to add to my already old school –styled right arm with a tattoo clearly about scouting. The three-finger salute felt symbolically and visually like an amazing idea, and the marshmallows added a bit of goofiness to the design – that’s mainly what scouts for me is, fun. I got the tattoo at the One Eye Tattoo in Helsinki, done by Eetu. Right after finishing, I went straight to the spring of 2017 M/S Scoutella cruise.

Maija Brunfeldt, WAGGS-logo, a clover flower and the small dragon from the Moomins:

Maija’s first experiences at a scout’s camp was when she was still in diapers and started cub scouts as soon as she was old enough. She thinks she’ll still be in scouts when she’s old and grey.

“I wanted a tattoo that, in a way, summarizes me as a person. Scouting, nature, reading and imagination are important things in my life and this tattoo reminds me of the values I want to base my life on.”

Takajeejee ja the second one