Next summer about 46 000 guides and scouts from all around the world gather together to West-Virginia in the USA to join the biggest international scouting event, World Scout Jamboree. Compared to the total population (5,5 milj.) we Finns are participating with a rather large contingent, over 900 guides and  scouts!

The logo of the Finnish contingent is both colourful and exotic. We have used the same colours that can be found from the official jamboree logo. In our badge, you can find the exotic northern lights that are typical magical phenomena in the northern Finland. The last “lights” of the badge are in scouting blue and present the known symbols of scouting – the French lily and the clover.

The nature of northern Finland can be found in all badges of the 19 Finnish troops participating to the jamboree. In numbers, this means 670 youth participants and 74 troop leaders. The Finnish badges are definitely a collector’s item presenting different aspects of the northern Finnish nature. For example, we have the typical animals like Poro (reindeer) and Naali (arctic fox) and nature’s rocky formations like Tunturi (fjeld) and Kuru (gorge). Naturally, we also have the northern lights with us (Revontuli). Can you find all 19 Finnish troops from the jamboree?

Experiencing the Heat of the Finnish Sauna

In addition to the troops and troop leaders we Finns are bringing valuable support to the organisation of the jamboree in form of 130 International Service Team members (ISTs). Finnish ISTs have been a welcomed working force in previous jamborees and we are determined to keep up our good reputation. In addition, like in several earlier World Scout Jamborees, we are bringing the Finnish sauna experience with us in form of four Finnish saunas!

We Finns love the sauna. We want to bring the authentic camping sauna experience with us and provide the unique experience to as many international sauna quests as possible. After each jamboree, there are several people around the world who have fallen in love with the Finnish sauna.

As you might already know, this year the sub camps at the jamboree have been named after the UNESCO world heritage sites. One of them actually comes from Finland: The Fortress Suomenlinna. In real life, the fortress is located at the entrance of Helsinki’s harbour. Built in the second half of the 18th century this fortress is an especially interesting example of European military architecture of the time.

What makes this even more exiting is that we actually have one participant joining to the jamboree who LIVES in Suomenlinna and is part of the local troop Suomenlinnan Merisudet (sea wolfs of Suomenlinna). 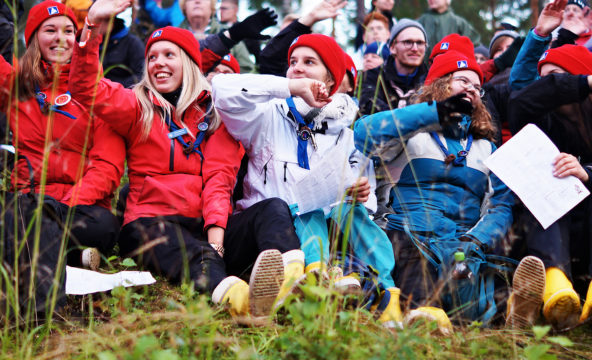 Food The Finnish food culture is influenced by Western and Eastern traditions.… 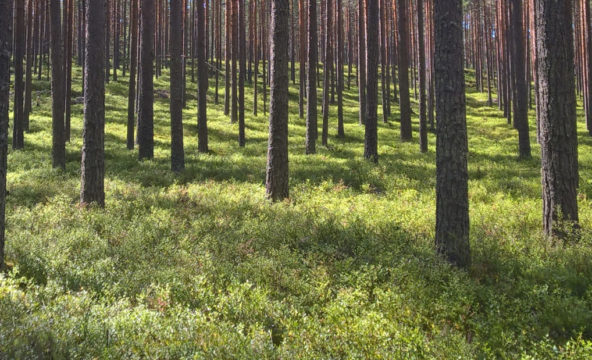 Finland provides excellent opportunities for outdoor activities, such as hiking, boating and… 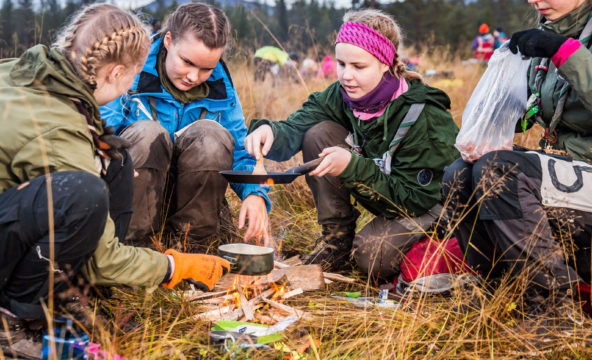 Competitions are organised by local groups, on the district level and the…